Rasulallah sallallahu alaihi wassalam said:
"Qur’an is the BANQUET OF ALLAH, so avail yourself of His Banquet as much as you are capable of. This Qur’an is the ROPE OF ALLAH...…...           a RAY OF LIGHT.....wholesome HEALING....PROTECTION for whomever holds on to it......DELIVERANCE  for anyone who follows it; as soon as he deviates it RESTORES him, as soon as he inclines away, it CORRECTS him. Its marvels never dissipate and no matter how much it is rejected, it never becomes obsolete."

CONNECT WITH ALLAH THROUGH HIS DIVINE WORDS

Thanks for subscribing! Please check your email for further instructions.

Something went wrong. Please check your entries and try again. 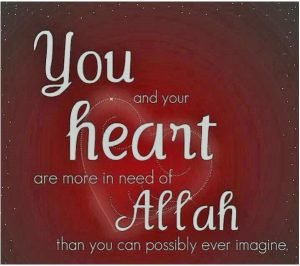 MUSINGS: A SERIES OF INTROSPECTIONS 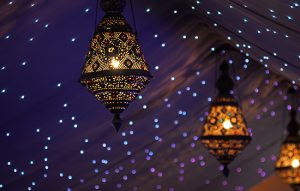